Is Your Drinking Water Safe?

Summer is right around the corner and it’s more important than ever to be cognizant of what’s in the water we drink. Unfortunately, cases of contaminated public water are popping up at alarming rates around the country, leaving us to wonder how safe our drinking water really is. A number of toxins may be entering our environment through pollution and reckless disposal, with some making their way into our watersheds and pipes. National Drinking Water Week serves as a reminder of why keeping hydrated with safe and accessible water is so important. Here is a list of toxins commonly found in tap water that may be posing a threat to our health.

Often associated with the construction industry, asbestos is a mineral once widely used in buildings and structures throughout much of the 20th century. The Environmental Protection Agency (EPA) sought to regulate its use in the 1970s, limiting the acceptable amount of asbestos included in products to one percent. Since then, the disposal and spread of asbestos through renovation, decay, and landfill runoff introduce toxic fibers into our water supply. Asbestos-cement or transite pipes stretch millions of miles across North America and are an integral part of many municipal water distribution systems. Where previously there was little to no danger, these aging pipes now present a threat to health as they decompose, allowing higher levels of asbestos fibers into drinking water. Consuming tainted water exceeding the EPA’s recommended 7 MFL may lead to several health conditions, including intestinal polyps and peritoneal mesothelioma, a rare form of cancer known for its low survival rate. 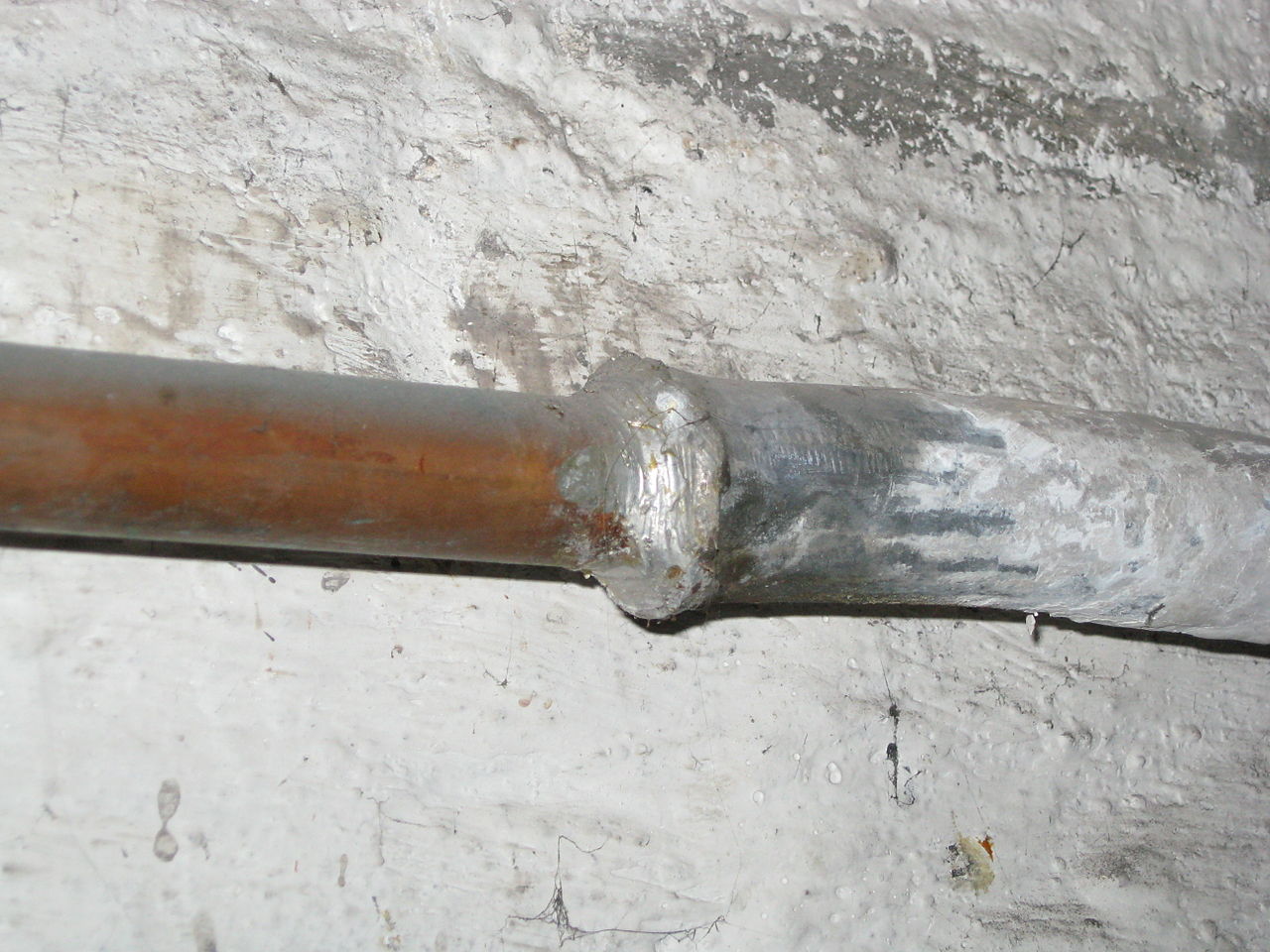 Similar to asbestos, lead typically enters water supplies through aging and corroding pipes. Many homes built before 1986 contain lead plumbing, especially in the soldering of brass fixtures. Lead enters drinking water through a chemical reaction with the water itself, most often due to the temperature and acidity or alkalinity of the water. The Safe Drinking Water Act deemed no level of lead in drinking water safe, as the substance can easily accumulate in the body and lead to adverse health effects, including nervous system failure, kidney failure, and reproductive issues. These conditions are even more severe in children, and lower levels of exposure can have a great impact on their health.

Plastic is often associated with environmental pollution and, therefore, is not a far cry from drinking water pollution. The United States has some of the highest levels of plastic in tap water, weighing in at around a 94 percent contamination rate. Plastic fibers accumulate from years of improper waste disposal, ending up in our oceans, rainwater, and sinks. Due to its non-biodegradable nature, particles from decades ago are still present in the environment. Little is known about the effects of consuming plastic, including the material itself and the chemicals found in plastic. There is concern surrounding the microscopic particles and their ability to perforate cells and organs, while their chemical makeup can lead to issues within the digestive system. 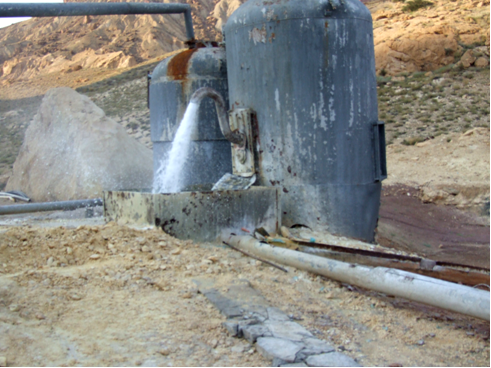 Arsenic is a naturally occurring element that appears in drinking water most often from groundwater sources. In 2001, the EPA lowered the contamination standard to 10 micrograms per liter of arsenic, cutting acceptable levels by 25 percent. Despite this, there is no safe level of arsenic consumption. Of the 40 million Americans who drink from wells, it’s estimated that around 3 million consume water that exceeds arsenic standards. Consuming the tainted water could lead to various cancers, heart disease, and stroke. It’s important to continually test well water for toxins such as arsenic to avoid health-related side effects.

Years of pollution and working with toxic materials has lead to contamination of our drinking water. While this is clearly troubling, the first step toward creating a healthier water supply is building awareness around what we’re really consuming. This serves as a reminder of the importance of green and sustainable infrastructure in our cities and communities, where even the most subtle changes can keep our waterways clean and our tap water potable.

This article was written by Emily Walsh, the Community Outreach Director for Mesothelioma Cancer Alliance. You can learn more at their website, https://www.mesothelioma.com/

Comments Off on Is Your Drinking Water Safe?