One of the duties of Congress is to identify and protect what is in the “national interest.” In 1948, Congress made a decision that it is in the best interest of the nation to implement regulations designed to assure the water quality throughout the United States is maintained at a high level. This initial legislation was amended over the years to address issues of water pollution. However, it was the implementation of the Clean Water Act of 1972 that represented a drastic departure from federal legislation governing water quality. 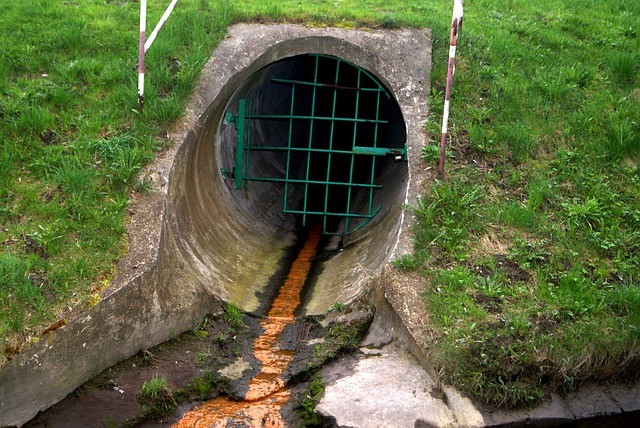 Overview of the Clean Water Act

The overall purpose of the Clean Water Act of 1972 (CWA) and the amendments that followed is to control how polluting substances are released into the waterways of the United States. The CWA standardizes what is considered an acceptable level of certain pollutants in surface water systems in the U.S.

The Act requires any industry that releases pollution from a point source into waterways to obtain a permit granting specific permission to do so. In this context, the term point source is referring to a structure that is enclosed or confined, readily discernible, and used to convey water that may include pollutants. This can include such structures as ditches, channels, pipes, tunnels, wells, conduits, concentrated animal feeding operations, and floating craft or vessels.

It was a growing public awareness of water pollution and a concern for the lack of control over it that led to the passage of this regulatory statute. This legislation, commonly referred to as the Clean Water Act, is the main law governing the control of pollution and the maintenance of water quality in the waterways of the U.S. The ultimate goal is to restore, where needed, and maintain the integrity of the nation’s waterways. It encompasses the chemical balance, physical properties, and biological viability of the water systems in the nation.

In short, the CWA is designed to prevent the discharge of pollution into navigable waterways of the U.S., keeping our waters clean for fishing and swimming. The original legislation has been amended over the years, as needed, and continues to be adjusted when the need is identified for expanded regulations. The types of waterways covered by the Act include rivers, lakes, wetlands, and intermittent streams. 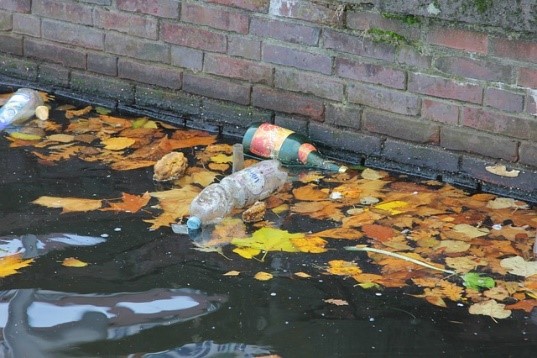 What Pollutants Are Regulated?

The classification of pollutants covered under the Clean Water Act breaks down pollutants that may be discharged into surface waterways into three broad categories: conventional, non-conventional, and toxic. The level at which the discharge is regulated depends on the category in which the pollutant falls.

Nonconventional pollutants are those that are not included in either of the other classifications. This is a sort of “catch-all” category for those polluting factors that just don’t quite fit in. This classification includes such things as chemical oxygen demand, total organic carbons, nitrogen, and phosphorus.

Substances that fall in the toxic pollutant category live up to the dangerous implication found in the name of this grouping. These pollutants may be found alone or in combinations and include disease-causing agents. Toxic pollutants can deliver their negative impact after they are discharged into the water and upon exposure of a susceptible person or organism. That exposure can come via ingestion, inhalation, or assimilation from the environment directly or by exposure through food chains.

Pollutants in this toxic category will, on the basis of the best available information, result in death or disease. These pollutants can be identified as causative factors in the development of behavioral abnormalities, cancer, mutations at the genetic level, or physiological malfunctions. Toxic pollutants include substances that result in physiological malfunctions in exposed organisms or their offspring, including reproductive malfunctions or physical deformations.

When the plans for a housing project, industrial site, or any other entity that qualifies as a point source wants to directly discharge regulated substances into a waterway of the United States, that entity is required to obtain a permit from the National Pollutant Discharge Elimination System (NPDES). There are two sources for these permits: individual authorized states or directly from the Environmental Protection Agency (EPA).

An applicant for an NPDES permit is required to provide quantitative analytical data that identifies specifically the types of pollutants that will be present in the facility’s discharge. The permit, if granted, will then delineate the conditions under which the discharge can be made and any limitations under which the facility is required to function. These limits may be based on technology, on federal or state water quality standards, or a combination of both. 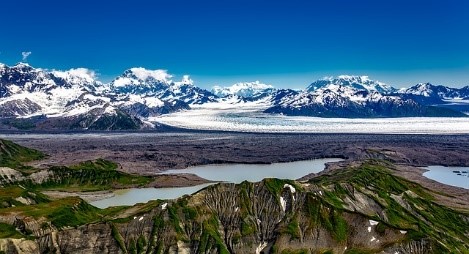 Limits on a facility’s discharge may be industry specific. Water quality standards, whether federal or state, are designed to protect common uses of surface waters. This can include the support for aquatic life or recreation, and they generally don’t encompass technological feasibility or ultimate cost. Water quality standards can also vary from state to state, and even site to site within a state. Most states follow EPA guidelines as a general rule when determining how to protect their native aquatic life and the health of the people in their state.

When It Hits Home

We would all like to think that everyone takes all the necessary precautions to protect our national water supply, but we all know that this is not always the case. There are times when companies are lax in their diligence to protect water sources, and, at other times, Mother Nature has a hand in causing harm.

Flooding as a result of storms or natural disasters can result in toxins getting into the water supply. When industrial sites don’t anticipate such occurrences and prepare for the outcome, the run-off can prove to be a health hazard for others. Should such an event befall your community or personal property, a consultation with an experienced attorney can clarify your options to remedy the situation.

Comments Off on Clean Water Act: What Pollutants Are Regulated by It?