Does Synthetic Turf Cause Cancer? A DOH Study Updates the Debate 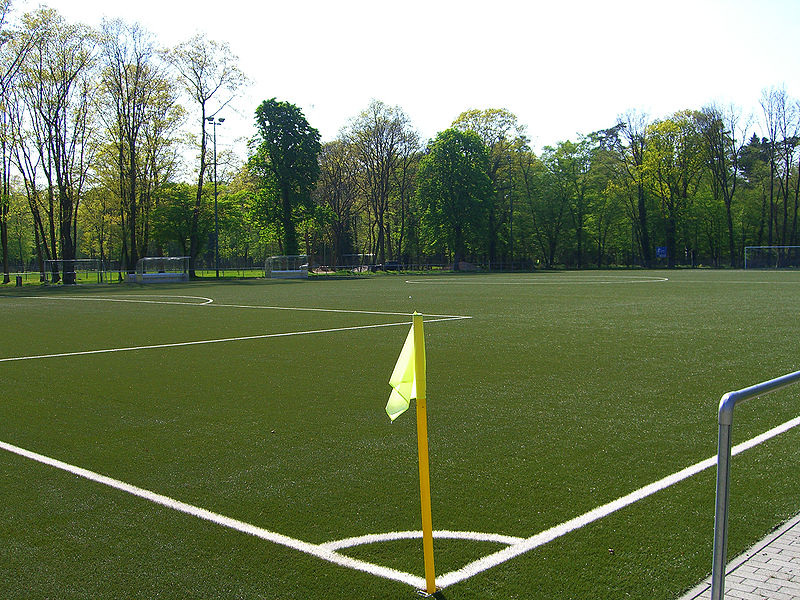 At PPRC we’ve been following the debate about the toxicity of synthetic turf, or specifically of the crumb rubber pellets carpeting most modern turf fields. Last week, the Washington Department of Health published the results of their Investigation of Reported Cancer Among Soccer Players in Washington State. While the results do not exculpate crumb rubber as a cause of cancer, they do suggest that the soccer playing community in Washington state does not appear to be suffering from an abnormal, or unexpectedly high, rate of cancer diagnosis.

Parents and players who frequent turf fields are understandably concerned about the possible association of crumb rubber with cancer. Amy Griffin, a University of Washington soccer coach, called state and national attention to the issue by making a list of soccer players who developed cancer. By the end of 2016, the list had grown to over 200 players nationally. Griffin was especially concerned about the number of goalkeepers on the list given goalkeepers spend more time than other players on the ground and in contact with crumb rubber.

The study’s results suggest that the cancer rate was not unusual. The study found less cancer among soccer players than could be expected based on rates of cancer among state residents of the same ages. The study concludes: “This finding does not suggest that soccer players, select and premier soccer players, or goalkeepers in Washington are at increased risk for cancer compared to the general population. In addition, the currently available research on the 5 health effects of artificial turf does not suggest that artificial turf presents a significant public health risk.” The study recommended that “people who enjoy soccer continue to play irrespective of the type of field surface.”

Such a conclusion, however, does not put the issue to rest. The study responsibly states, “Assurances of the safety of artificial turf, however, are limited by lack of adequate information on potential toxicity and exposure.” For parents and players looking for additional information or explanations about the study, the DOH offers a page of clear answers to frequently asked questions about the study and turf toxicity risks.

A recent CNN story describes the limited nature of the Washington study with a quote from Cathy Wasserman, state epidemiologist for non-infectious conditions. Wasserman states, “It’s important to note that the investigation was not designed to discover the causes of cancer among the people, nor was it designed to add to our understanding of the risks or benefits of crumb-rubber fields.” The case against crumb rubber is far from closed. The DOH states that it will continue to monitor new research that emerges on the health and environmental impacts of crumb rubber.

Because we still have much to learn about the effects of turf exposure, the DOH offers a list of tips on how to minimize potential exposure to chemicals from turf fields. As preventative measures, athletes and parents should:

Given the increasing resources poured into studying turf toxicity, we’re moving toward a more truthful conception of the risks of our exposure to crumb rubber. A number of other state and national studies are ongoing. For example, the California Office of Environmental Health Hazard Assessment (OEHHA) is in the midst of designing a study that, the department states, “aims to characterize the exposures and health risks from playing on synthetic turf and playground mats made from recycled tire materials.”

Stay tuned. There will be more information to come.

Comments Off on Does Synthetic Turf Cause Cancer? A DOH Study Updates the Debate