On Thursday, September 8, our Sustainable Craft Brewery Workshop in Bend, Oregon, provided lauter tuns of info about how breweries can successfully manage wastewater, energy, and water use. The event, jointly organized by the City of Bend, was held at Worthy Brewing’s beautiful Brewhouse and Pub, a model of environmentally conscious and forward thinking operations. Here are a few highlights: 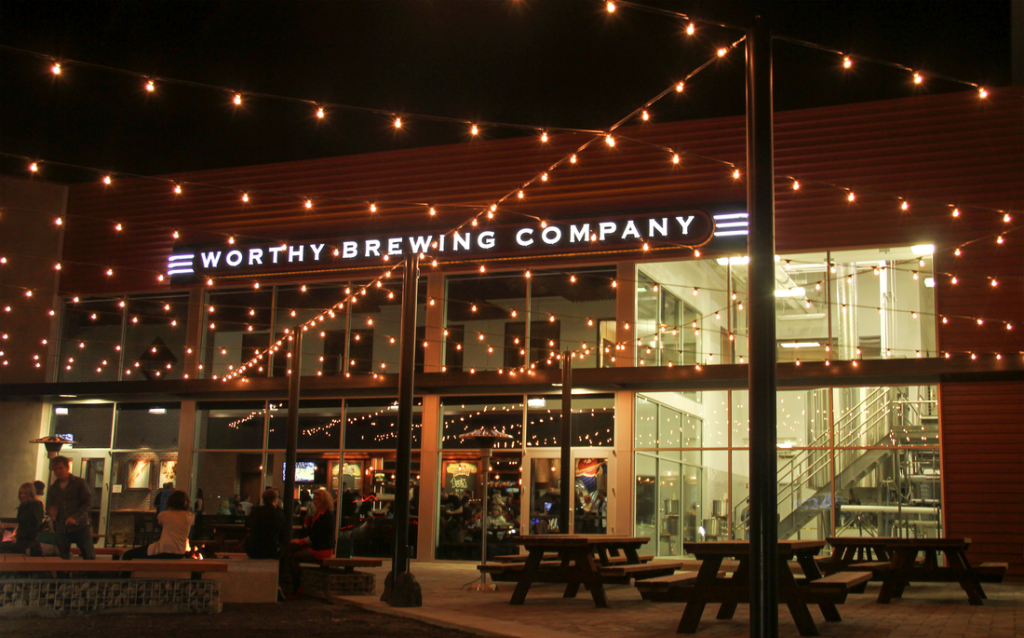 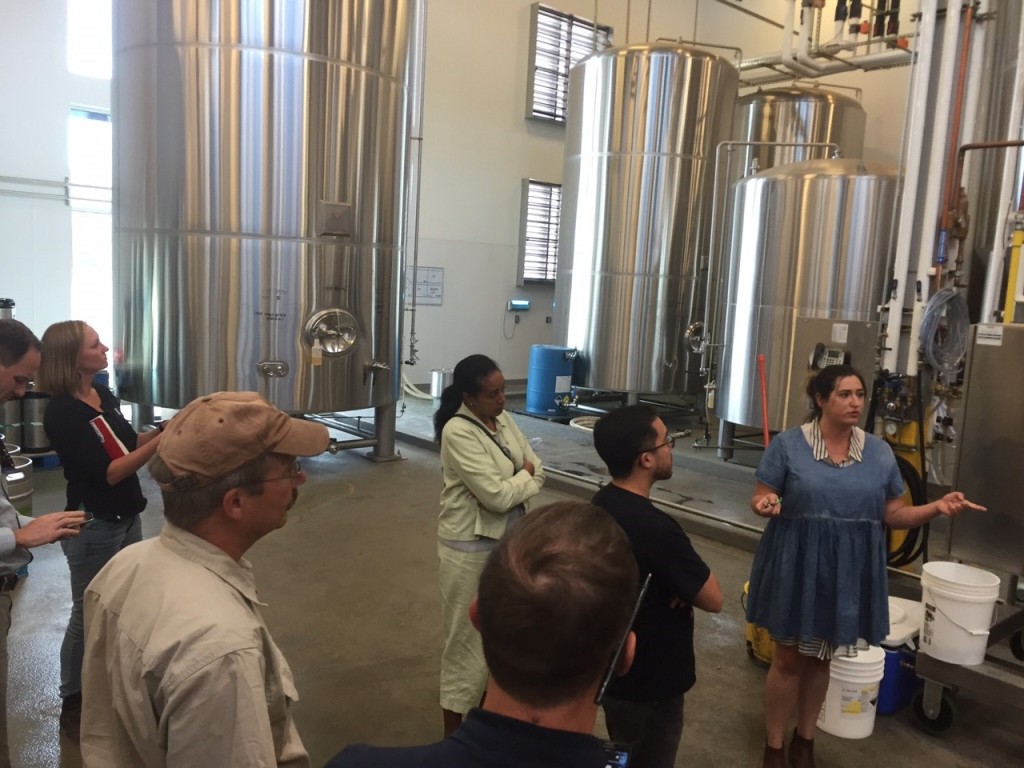 Comments Off on Sustainable Brewery Workshop in Bend: A Recap