The Super Bowl is days away. Everyone is talking about the how the Seahawks match up with the Patriots on the field. We’ll leave that discussion to the football experts. We thought it would be fun and informative to compare how the two teams’ stadiums compare. Instead of passing game vs. running game, how do the teams match up in terms of energy use, stadium construction, water conservation, waste diversion, and transportation. Introducing SustainaBowl 2015! 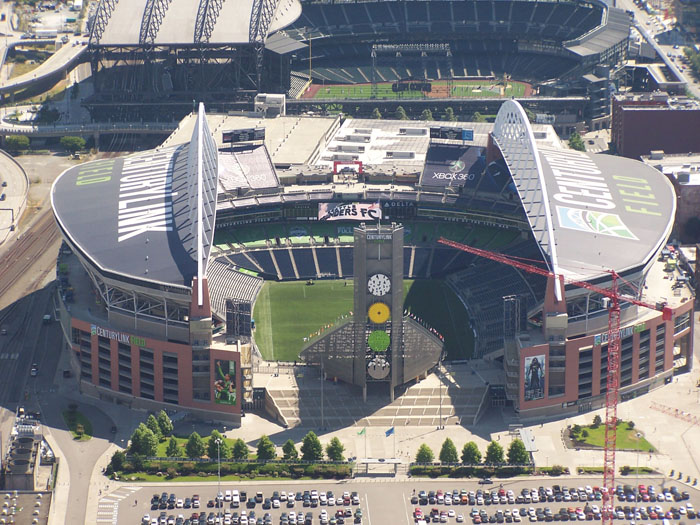 CenturyLink Field, home to the Seahawks and Sounders 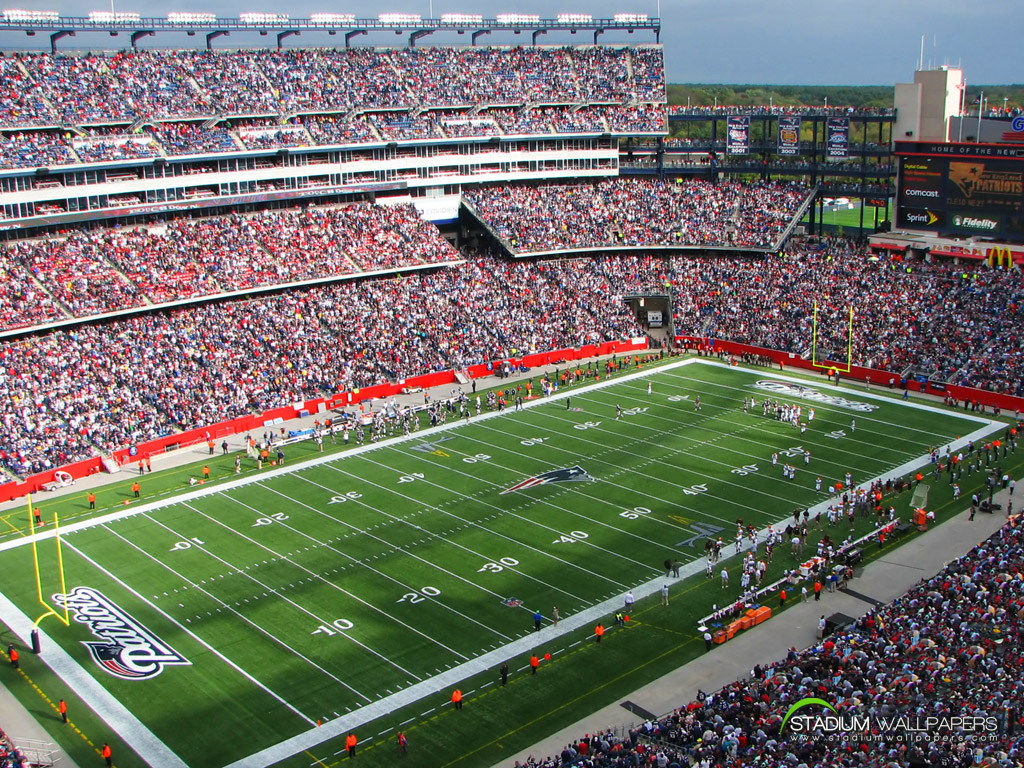 Gillette Stadium, home to the Patriots and the Revolution

To start, we should note that it’s difficult to find quantitative metrics on the resources that either CenturyLink Field or Gillette Stadium use on a yearly basis. Most published statistics concern the resources conserved from year to year. These numbers suggest that both teams are making notable efforts to green their operations, but they don’t provide a transparent picture of either team’s sustainability profile, or the resources that they actually use.

Winner: It’s close. We’ll be nice, and give a slight edge to the Patriots’ energy game. A good start by a clinical team.

Winner: Again, really close. But the Patriots take this one too. The Seahawks’ backs are against the walls. From here on out, they need a miraculous performance.

Winner: The Seahawks take this one. After a rough first three quarters, the Seahawks have come storming back, and are somehow in a position to go for the win…

The SustainaBowl CHAMPION is …….. by a few ultra low-flow toilets, the Seattle Seahawks!

What About University of Phoenix Stadium?

University of Phoenix Stadium, host of this year’s Super Bowl, may not have the same sustainability chops as either CenturyLink or Gillette. But the 2015 Super Bowl will be played under LED lights, which replaced the stadium’s metal halide light fixtures earlier in the year. The new lights will use 310,000 watts of energy as compared to the 1.24 million watts needed to power the previous system.

The stadium also boasts a recycling initiative that involves facility employees handing out garbage and recycling bags to tailgaters. The stadium recycles 120 tons of trash annually and leases out a cardboard compactor for big events allowing them to compact recyclables on site. Ten percent of the seating in the stadium is made of recycled materials.

*The Seattle Seahawks are members of the Green Sports Alliance, which helps members reach their goals for sustainability, including: reduction of waste, conservation of resources, and elimination of toxic chemicals. University of Phoenix Stadium is a member of the United States Green Building Council (USGBC).