Earth Day was founded 45 years ago to raise national consciousness about air and water pollution. How is that consciousness coming along? Great or terribly, depending on your perspective.

But today we want to keep things positive. We thought we’d celebrate some of the successes of pollution prevention programs throughout the country. 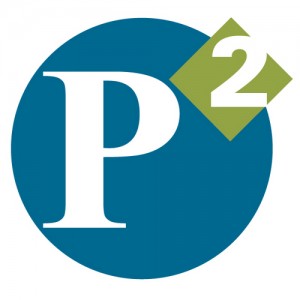 About 90 programs (industrial, governmental, academic, and other) exist in the United States. Here are some of the tremendous results that these programs reported from 2010 to 2012, the most recent measurement time frame:

These numbers come from the P2 Results Report, which aggregates data from state and local programs. The report is the fifth published by the National Pollution Prevention Roundtable.

Preventing pollution continues to have an essential and effective role in working toward sustainability. As defined by the EPA, “Sustainability creates and maintains the conditions under which humans and nature can exist in productive harmony that permits fulfilling the social, economic and other requirements of present and future generations.”

Comments Off on Celebrating Pollution Prevention for Earth Day