2014 and 2015 Solarize Bellevue campaigns finished as massive successes for Bellevue citizens, the city of Bellevue, and regional clean power.

Solarize Bellevue By the Numbers 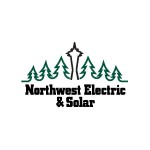 In total, the two Solarize campaigns installed 89 new rooftop solar systems to homes and businesses around Bellevue. The campaign increased citywide rooftop solar capacity by over 116 percent and 606 kwh.

In 2014, Northwest Solar & Electric installed 51 systems with a total capacity of 340 kwh of energy capacity.

Due to the success of the campaign, two deserving city nonprofits received donated solar systems. KidsQuest and the Boys and Girls Club now have significantly cheaper energy bills and operating costs.

Solarize Bellevue By the Pictures 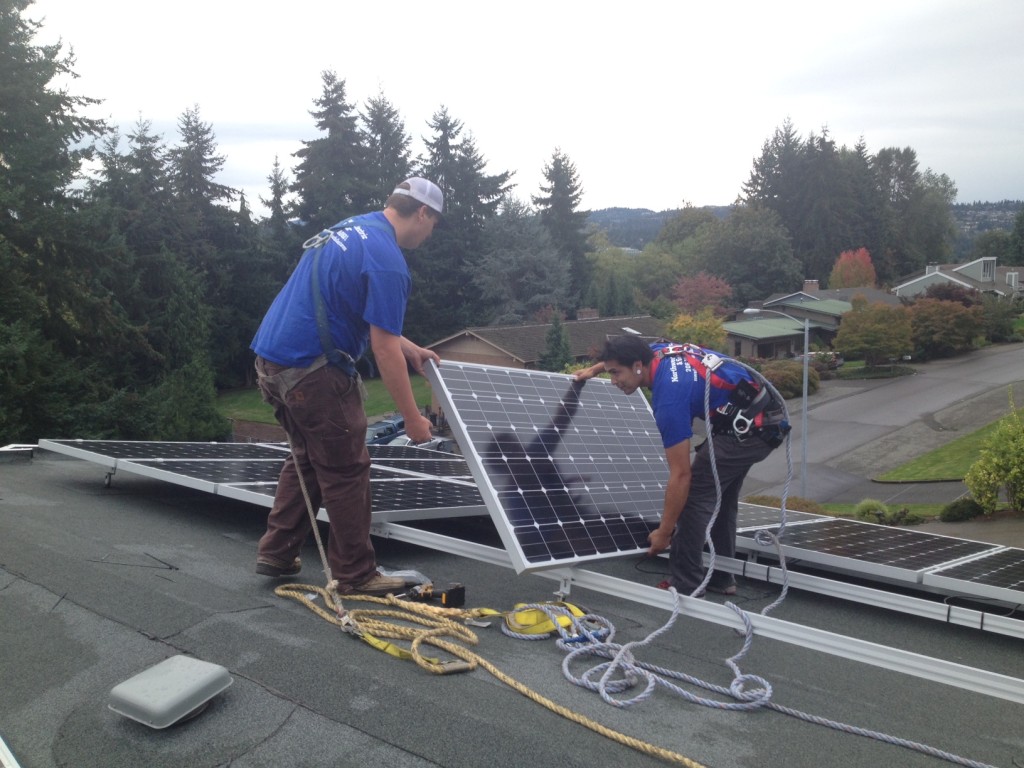 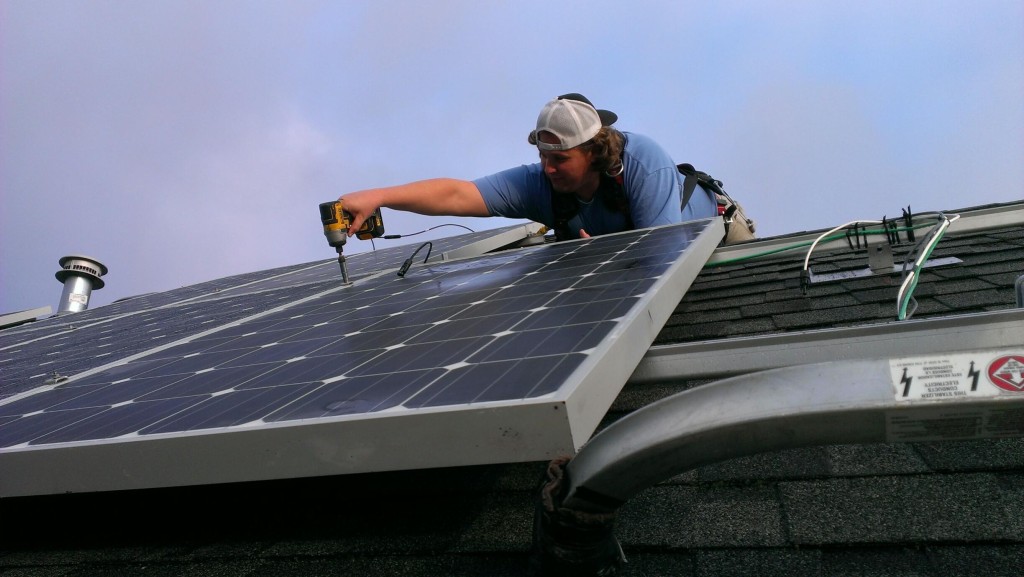 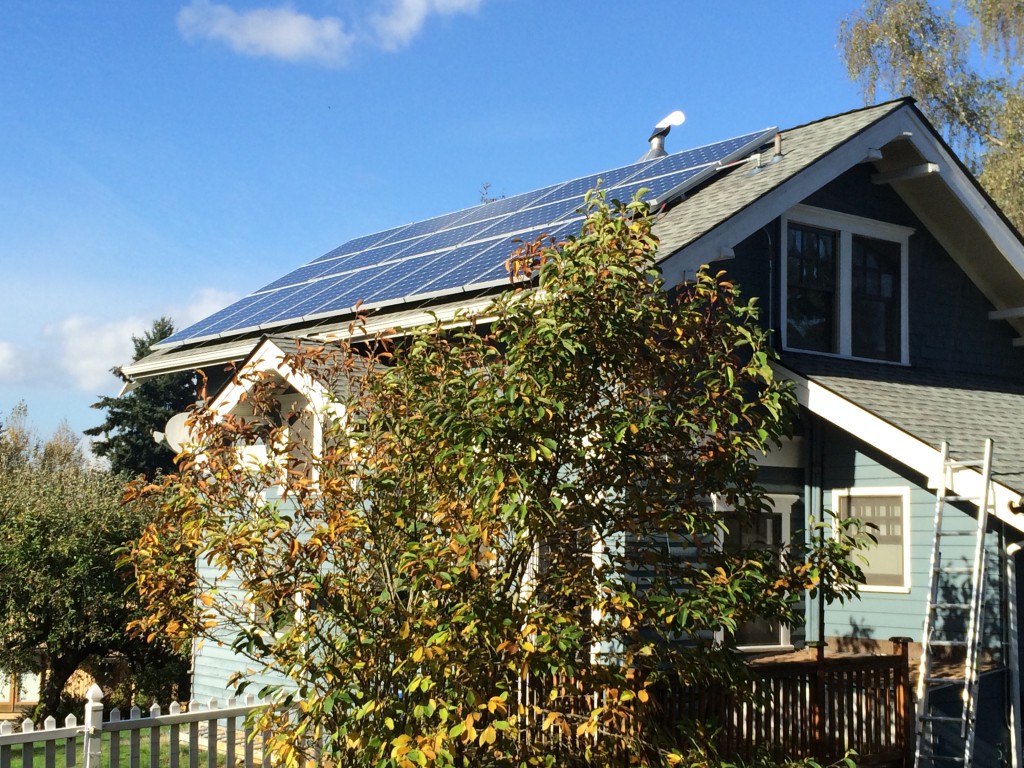 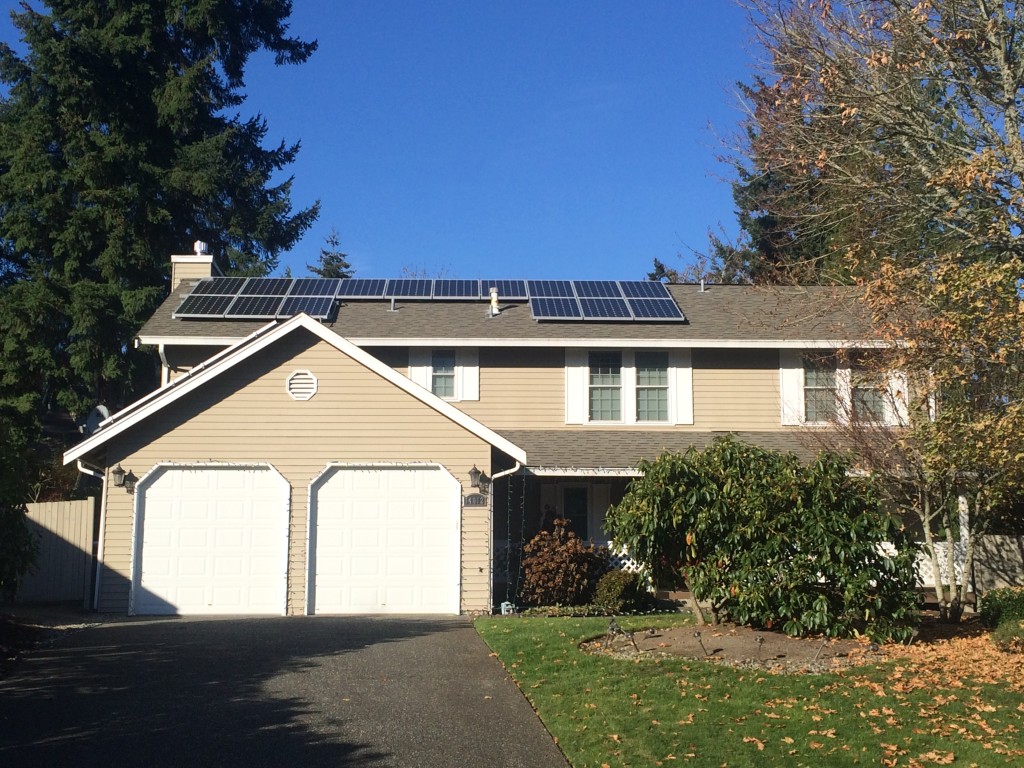 Solarize Bellevue in the News

August, 2014 – “Lake to Lake,” a Bellevue show that specializes in local city news, covered the momentum of the Solarize Bellevue campaign.

A Result of Strong Partnerships

As part of organizing strong community campaigns and events, PPRC was proud to partner with a group of City of Bellevue , NW Seed and Solarize Washington. For more information about the campaign, visit the City of Bellevue’s sustainability website, GreenWA.org.