Which Communities Have Compost Facilities and Ban Foodwaste in Landfill?

Request made by: Green Sports Alliance 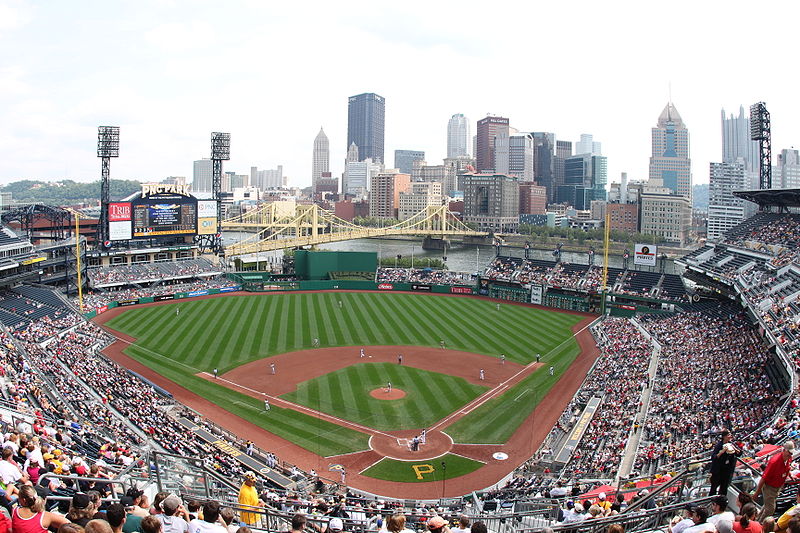 The Green Sports Alliance (GSA) works to provide assistance to its members, consisting of professional and collegiate sports stadiums, fields, and venues. One opportunity that has proved successful for several of their members is to reduce waste by diverting compostable materials from landfill. GSA wants to produce useful information

for others wanting to implement similar programs. Ultimately, if sports venues can help educate and motivate attendees and fans to recycle and compost more, these habits may pass on to in-home practices in their communities.

States, Counties, or Cities that have Banned Organics to Landfills

While there may be a handful of communities that outright ban disposal of food waste in the landfill, there is not an available list or resource confirming this information.

The states of Massachusetts, Connecticut and Vermont, have banned landfill disposal of food waste from large commercial food waste generators.

The U.S. Composting Council provides a visual map of “State Landfill Bans on Organics”, but it offers no details on the type of organics banned (Yard/Green waste and/or food waste), and no information on whether this is a state wide ban or one for a few communities within the state. 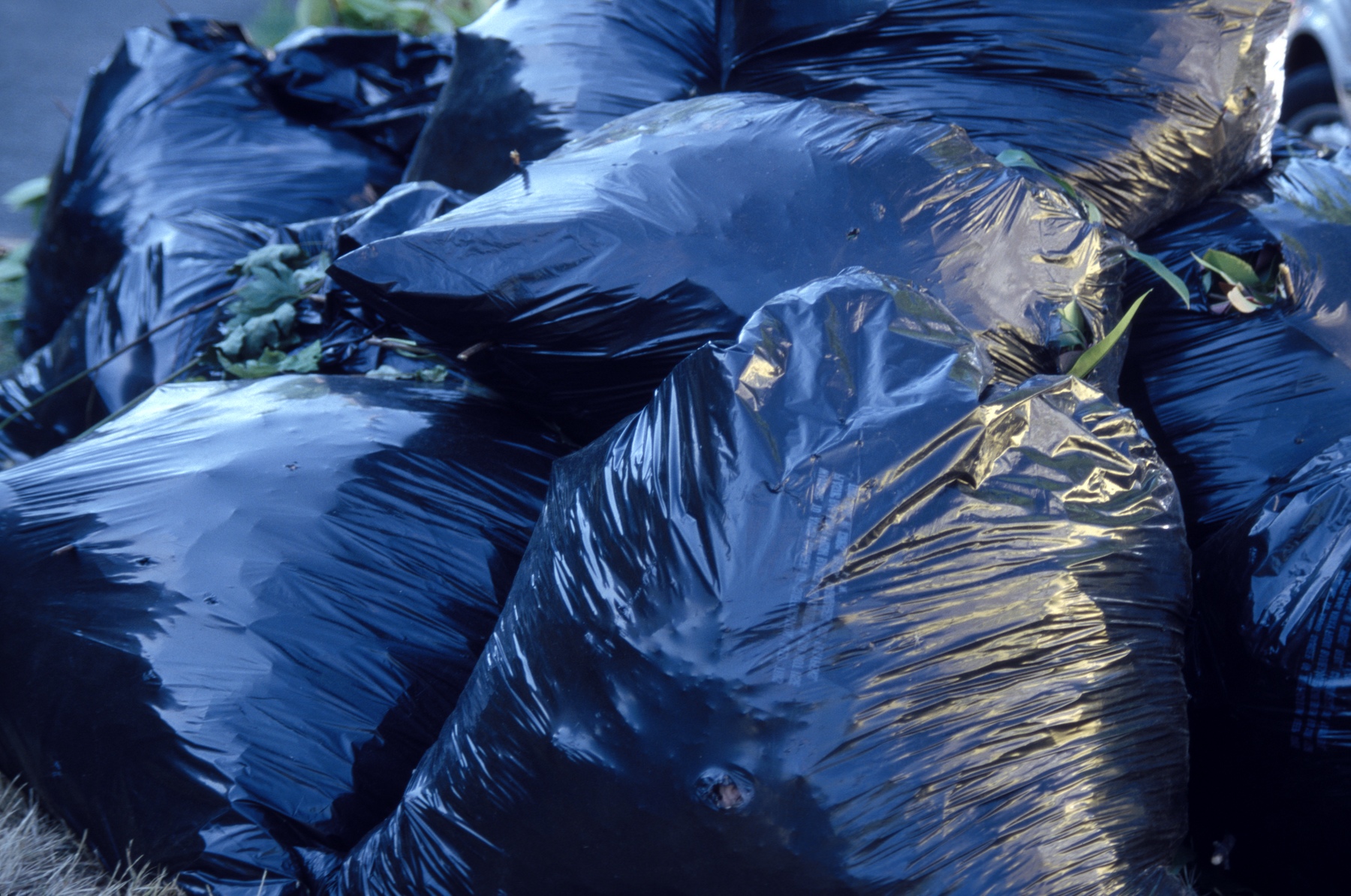 A more common approach than a food waste ban is a mandate that larger quantity generators, such as restaurants, grocers, and even large sports arenas, must source separate and divert food scraps from the landfill.

For example, San Francisco (California), and Seattle (Washington) both have mandatory requirements for food scraps diversion from households and commercial/institutional establishments. But neither of these cities, to our knowledge, actually bans disposal of food scraps in their designated landfills.

New York City is pushing for a rule requiring large-scale food scraps from hotels, hospitals, and other large generators to divert waste from the landfill. If enacted, however, this will also not be an actual ban on landfilling.

In a recent report from the Institute for Local Self-Reliance, state officials across the US were asked to tally the number of composting facilities in their state by volume of processing capacity. Thirty-one states responded with the following processing amount per year:

Source: State of Composting in the U.S., What, Why, Where and How. Downloadable here.

Section 3 of this report details which states have composting facilities, but does not provide location of the facilities in the different communities within the state.

As for finding out whether composting exists in a specific city or community, this tool from BioCycle is very useful! FindAComposter.com is an online directory, searchable by city, state, zipcode, or facility name. Some states or counties may also list permitted compost facilities on their websites. Finding a specific one may take a bit of searching on their respected websites, using search terms such as “permitted compost facility”, or “active solid waste facility”.

To our knowledge, there are no official bans on sending organics to landfill. However, many states have mandates that larger food and yard waste generators divert materials to a compost facility.

Many states have one, if not many, commercial composting facilities. BioCycle’s Findacomposter.com can help locate facilities in an area or region of interest.